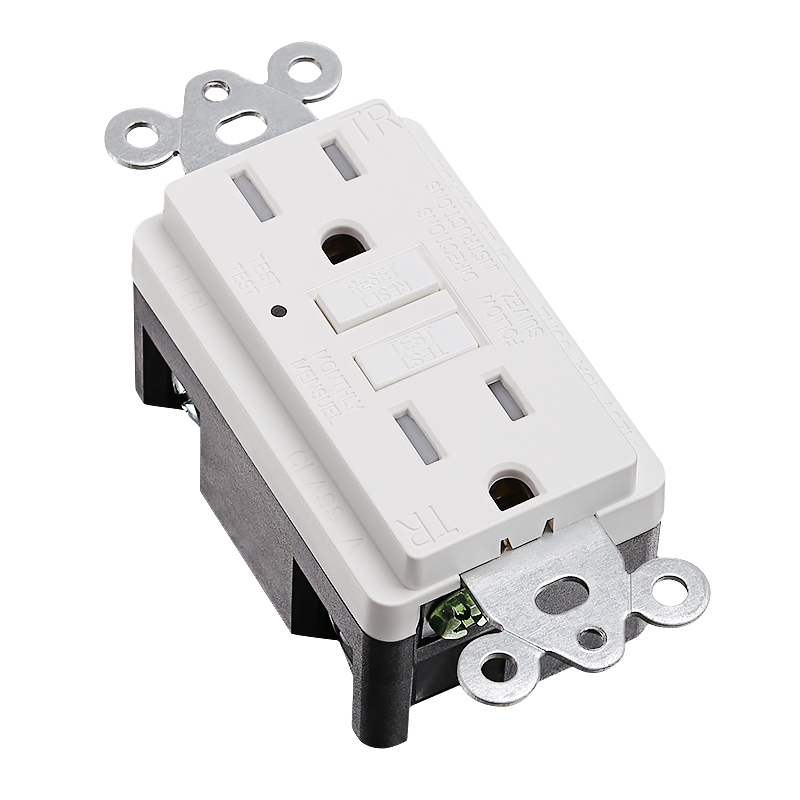 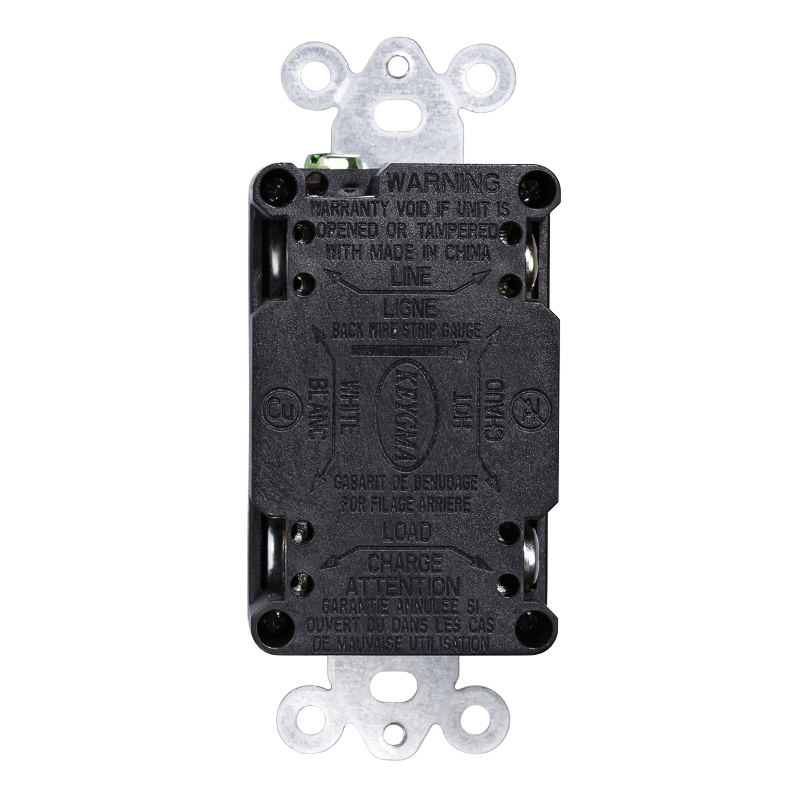 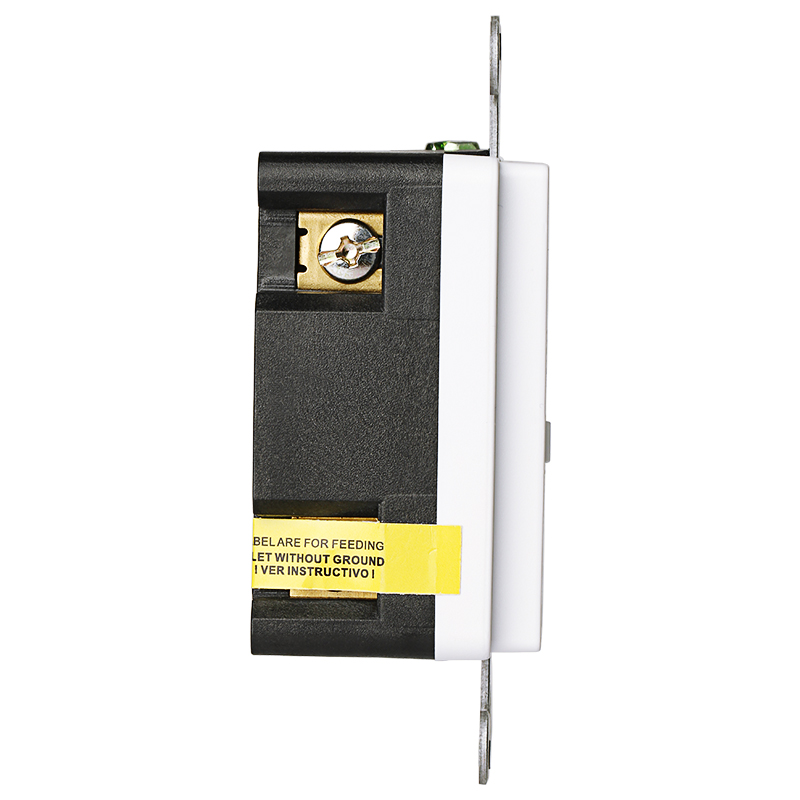 Compared with the other suppliers,except the leakage protecion, our products are with 5 more extra functions:

1Check Your Home for GFCI Protection
Check your home’s electrical outlets to see if any have ground fault circuit interrupters, or GFCIs, like the one shown here. Building codes in most states now require that GFCI outlets be installed in "wet" locations such as kitchens, baths, laundry rooms, garages, or any place there is danger from moisture-related electrical shock. A GFCI has its own built-in circuit breaker that can sense an electrical imbalance, or fault, and instantaneously shut off power at the outlet to prevent user shock or a short circuit. Electrical systems in many existing homes have not been upgraded with these modern protection devices, but they are easy to install as replacements for standard outlets.
2Shut Off the Power
Shut off power to the outlet at the main electrical panel's circuit breaker or fuse box. If you are uncertain about which fuses or circuit breaker switches control the electrical outlet where you will be working, plug a lamp into the outlet and turn it on, then shut off the circuit breakers one at a time until you find the one that turns off the light. Mark the breaker or fuse location with an indelible pen so you'll be able to find that circuit again in the future.
3Remove the Old Outlet
Remove the outlet cover plate and use a circuit tester to be sure the power is shut off to all wiring in the outlet box. Remove the two screws holding the outlet in place, and pull the outlet out of the box. Disconnect all of the wires to the outlet. There should be three wires running to the outlet –- a green or bare copper ground wire, a white "neutral" wire and a black "hot" wire. If the outlet has two pairs of black wires and two pairs of white wires connected to it, the outlet feeds power to other outlets along the circuit. You will need to find out which pair of wires provides power from the main panel. Remove all the wires from the outlet and spread the ends apart so their bare-wire tips won't touch each other or anything nearby. Turn the power back on at the panel, then use the circuit tester to determine which set of wires carries the power. Mark those wires with a piece of masking tape. Shut off the circuit's power again at the main panel.
4Install the GFCI Outlet
GFCI outlets come pre-wired with two sets of wires marked "load" and "line." The line set functions like the hot wire and supplies the incoming power, while the unit's load set distributes power to additional outlets installed after it on the same circuit. The GFCI load-side wires also provide shock and short-circuit protection to those outlets, so there is no need to install GFCIs on each of them. Connect the black (power) wire marked with masking tape to the "line" pair of wires on the GFCI outlet. Connect the tape-marked white wire to the "load" pair on the GFCI outlet. Always attach black to black and white to white. Use wire nuts to secure the connections, then wrap each connection with electrical tape for extra protection. Connect the bare ground wire to the GFCI outlet's green screw. Replace the GFCI outlet back into the box, carefully folding the wires inside. Put the cover plate on again.
5Test the GFCI Operation
Turn the power back on to the GFCI circuit. At the outlet, plug in a lamp to be sure the power is on. If it is not, press the red button and power should be restored. Test the GFCI by pressing the black button, which will shut off the power and cause the red button to pop up. Press the red button again to reset it and restore the power.

In the Box
&Package

Designed and Made in China
智博会